Van Monster have research all of the most recent road laws including some statistics in relation to them. It is worth checking them to make sure that you do not get caught out by any of them.

Rule 148: Drivers in England and Wales must not smoke or allow anyone to smoke when in an enclosed private vehicle should someone under 18 be on board. This carries a £50 fine, but as of 29th June 2016 no fines had been issued although there were verbal warnings giving to some drivers. 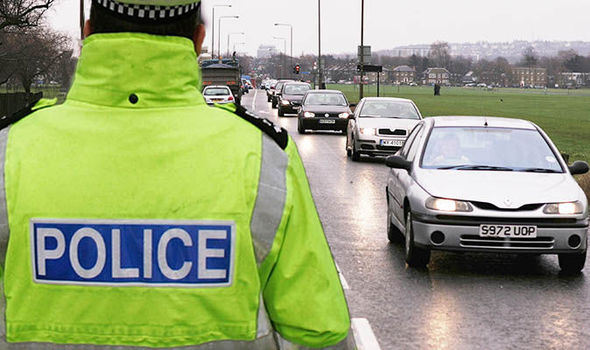 Rule 90: Any health condition likely to affect your driving must be reported to the Driver and Vehicle Licensing Agency (DVLA). The fine for this is £1,000 and you could be prosecuted. However, among drivers over the age of 65 three in ten drivers have medical conditions which should be reported and have not.

Rule 92: Those required to wear either glasses or contact lenses in order to read a vehicle number plate, in broad daylight, from a distance of 20 meters must wear them whenever they are driving. There is a possibility of three penalty points, a £1,000 fine of a discretionary disqualification for this. However a poll showed that one in eight drivers who should wear glasses for driving admitted that they do not do so.

Rule 95: Those in England and Wales must not drive if they have a breath alcohol level more than 35 microgrammes in 100ml of breath or a blood alcohol level more them 80 mg in 100ml of blood. There are many punishments for this including prison, fines and driving bans. It depends on whether you are found driving or just in charge of a vehicle but  you could face 6 months in prison, an unlimited fine and at least a year’s driving ban. If you refuse to give a sample you can also face 5 months in prison, a fine and a driving ban. If you cause a death then you could face up to 14 years in prison, a fine, a two year driving ban and you will have to take an extended test before being allowed to drive again. Breath tests are very common with 12% of drivers either failing or refusing to take it.

Rule 96: It is Against the Law to Drive While Under the Influence of drugs or medicine. If caught you may face a driving ban, fine, 6 months in prison and a criminal record.

Rule 105: Sign used by school crossing patrols must be obeyed. Failure to do this can lead to a £1000 fine and 3 penalty points.

Rule 109: All traffic light signals and traffic signs giving orders must be obeyed. Disobedience can be punished with £100 fine and 3 penalty points.