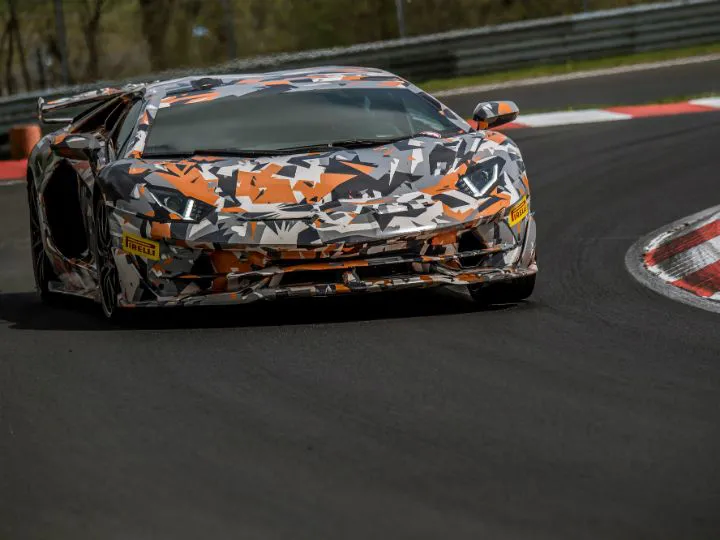 So let’s move forward in discussing the engine that the fastest sports car has installed inside it. The engine is a 6.5-liter V12 with titanium inlet valves, and it also features a light flywheel that has less friction. The rpm is 8700 which creates up to 759bhp. Even better now, the torque reaches to about 5500rpm for the Aventador SV, but SVJ holds more torque with a much smoother ride. The curves are a bit more flattering as well. END_OF_DOCUMENT_TOKEN_TO_BE_REPLACED

It’s official: black has returned as the nation’s favourite car colour. A report by the SMMT in January 2018 confirmed the news, with 515,970 new registrations reported last year, representing a 20.3% market share. The findings show a 0.2% increase from 2016 and this is expected to rise further in the coming years. Grey also showed some improvements, taking the second place slot with a 2.4% increase compared to 2016. White cars were shown to be losing out, with a 1.5% decrease in market share with just 482,099 new registrations.

So, how has the UK’s most popular car colour changed over the decades? Used car specialists Grange are here to investigate:

Our favourite car colours through time:

The three tables above show that black has been steadily increasing in popularity for a while now. In fact, black didn’t even make the list in 1997, meaning that black has rapidly climbed up the rankings.

It would seem that grey may be one to watch however, especially in terms of the Land Rover Barnet ever since the tone took the second place position last year, despite not being in the top five in either 1997 or 2007.

The SMMT did record that grey was the fifth most popular colour for new registrations in 2003, before rising to fourth place from 2004-2013 without hinderance. Grey rose once more to take up the third place spot from 2014-2016 and is now just one place behind black in the popularity rankings. This rise in popularity is comparable to how black rose in popularity across the decades.

When looking at the charts above, you may be wondering what happened to the colour red when it comes to choosing a car colour? In 1997, red was the most popular tone for all cars in the UK, yet it didn’t rank at all in 2017. Data shows that red was in sixth place, with 251,104 new registrations and a 9.9% market share – this represents the first time that red hasn’t placed in the top five since 2012!

There will certainly be some colours which stand the test of time however, due to people associating them with certain brands of car – even if their numbers do fall.

Despite the decline in popularity of the colour red in the UK, many people still think of this colour whenever someone mentions Ferrari. This shouldn’t come as a surprise though – Ferrari has previously stated that a huge 85% of all Ferraris made in the early 1990s were requested with red liveries.

How many of our readers would select a new Aston Martin in silver? This shade has historically been associated with cars made by this British car manufacturer, in part thanks to the Aston Martin DB8 having Silver Birch paint and being driven by our favourite secret agent, James Bond, in many films.

If you have always liked the idea of driving an SUV, but been scared away by the purchase price or running costs, now could be the perfect time to get over your fears and collect the car you’ve always dreamed of.

For one thing, advances in engine technology mean that they are no longer the gas-guzzling behemoths they once were, destroying your bank balance as rapidly as the planet with their unquenchable thirst. These days, the modern, efficient and cleaner diesel engines are capable of at least 50mpg, something that would have seemed impossible a decade ago. 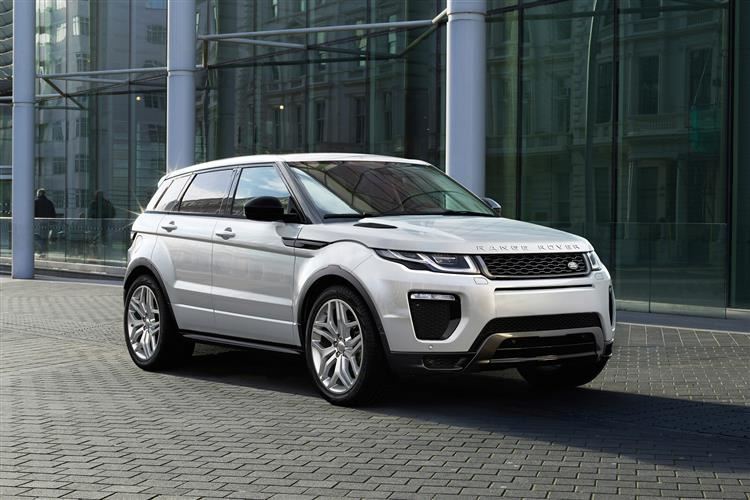 But it is not just the running costs that are reduced. These are expensive motor cars, yet shop around and you can lease an Evoque or a BMW X3 for less money than you believed possible. Of course, there are other benefits to a lease deal beyond financial convenience. Choose the right package, and you can have all your servicing costs taken care of, too.

With the finances all under control, that only leaves one question to be answered – which of these iconic SUVs will you choose to park on your driveway? Let’s put them side by side and take a look. END_OF_DOCUMENT_TOKEN_TO_BE_REPLACED

Whenever a new car comes out there seems to be some new technology that it has. Whether it is to make it easier to drive, safer or more efficient, there are many rapid changes going on. There is set to be even more changes in the future and some of these possibilities are discussed below.

YourParkingSpace took a look at the new technologies that are just in their initial stages to see what might come onto the car market in the future and an infographic has been put together in order to demonstrate this. With driverless cars and Internet connected vehicles the possibilities are very exciting but there could be a lot more changes than just these. END_OF_DOCUMENT_TOKEN_TO_BE_REPLACED

Despite the rise of online shopping and research, there’s a terrible scourge plaguing the car buying marketplace: clocked cars. This is where the mileage reading of the vehicle up for grabs is modified so that thousands of pounds are added to the sale price. It’s a great deal for the seller, but an obviously terrible time for the buyer. OSV LTD, a premier leasing provider, pulled back the curtain on some shocking statistics. They stated that 62% of car buyers are concerned about purchasing one of those badly modified vehicles, but only 13% of that buying group actually understands the dangers of car clocking. Over three-quarters of the buyers surveyed stated that they don’t know how to check for a clocked car. 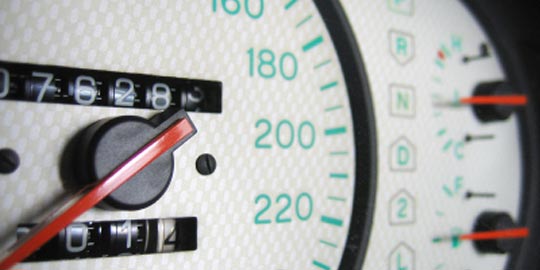 Debbie Kirkley is the co-founder of OSV and had her own remarks to share. She mentioned that according to prevailing research, there’s one clocked car in every group of twenty cars up for sale. Those are not the type of odds that we look forward to, and she cautions buyers to be careful when they make their purchases. END_OF_DOCUMENT_TOKEN_TO_BE_REPLACED

Step into the realm of fast cars, where only business tycoons, old money playboys, and lottery winners get to dwell. What would you drive if you could drive anything in the world? You might be inclined to go super exclusive, picking up the Koenigsegg Agera One: 1. This is a car that has a top speed of 273 mph, with plenty of horsepower to back it up. But we call it super exclusive since there’s only six of them available. Already sold out, you say? You betcha!

Check out the infographic from Drive Benfield below for more awesome, out of your reach cars…but there is a silver lining if you read the whole thing. Hint: there are actually some fast cars out there for the non-millionaires among us. Being in the 98% never felt so good.

Most recent survey of reliable cars throws up a few surprises to go alongside the predictable dominance of Japanese brands. The popular consumer choice magazine surveys thousands of car owners every year, to get a horses mouth style view of the best and the worst in each category. Customer satisfaction, repair costs and overall reliability are all rated. I’ve picked five of the most reliable of all, from a selection of categories.

Vauxhall make a surprise entry at number one for reliable superminis, with the Agila. The box-shaped supermini hit the best reliability score in the entire survey, beating even the legendary Soda Fabia to top place in its class and in the overall investigation.

The Agila has an average repair cost of less than 50, and a failure rate of less than 10 percent. The Agila, which was first produced in the year 2000, is (according to Top Gear) a mini MPV that is, its got a lot more space inside than it looks like it should. Price range is between 8.5k and 13k.

The small family cars category was almost entirely dominated by Japanese models so its something of a surprise that the vehicle of choice for vampires (in the Twilight movies, Edward Cullen drives a Volvo) makes the top spot. In the main, this was due to the average repair bill which was the lowest in its class. The 1996-2004 S40 scored very well on overall reliability, and its got a bit of space and power too.

Good news for power-mad parents everywhere: the Scoobys still going strong. Having shed most of its aggressive rep, thanks to a series of sleek body updates and a few respectable looking country models, Subarus moved away from the dad racer into the category of all-round good buy. Excellent reliability scores for the Legacy were mostly due to its average repair bills, which for the size and purchase price of the car were not bad at all. The Legacy models in question (bear in mind this is an owners survey, not a review of new cars) were the 2004-2009 bracket. END_OF_DOCUMENT_TOKEN_TO_BE_REPLACED